A snow proof holliday in Hafjell

HAFJELL, In the past year, many has asked if the mountain is melting away in climate change. All we can do is let pictures speak for themselves in order to prove that the snow is a safe factor in this resort.

A video says more than a thousand words. In this case, it is a vivid and genuine evidence of what kind of winter we have had in the 2020 season. Hafjell Alpinsenter is well located in a snow belt in the middle of Norway. This means that we have winters that are snow-proof. Little is more discussed the last year than climate change, for many good and important reasons. Fortunately, for our part and all of you who love to ski, our 54 kilometer ski slopes don't melt away until the Easter Bunny usually takes it away for the season. 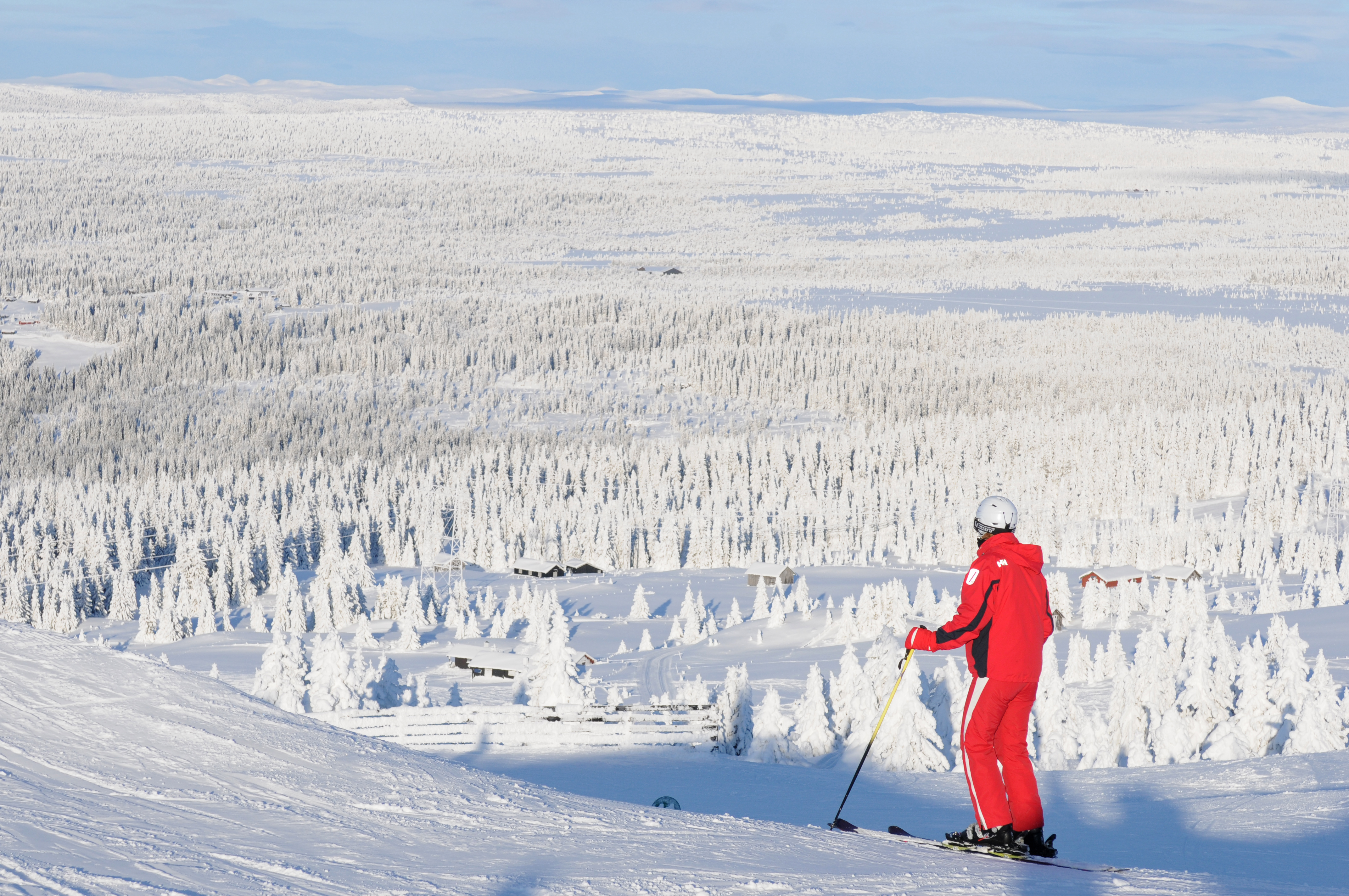 - This year we have had a record winter in terms of number of ski days, despite the fact that the season was shortened due to the Covid-19 situation. Everything was put in a new light after this, but there was nothing to say about the ski season before this, says head of marketing, Veslemøy Eineteig Wedum.

But, how come? Well, in the middle of Norway where Hafjell is located, the temperature is more directly determined by the sun's rays, which is why we have hot summers and cold winters. For example, Lillehammer had 110 centimeters of snow for at least 25 days in the period 1971-2000. Only beaten by Sognefjellshytta, Geilo, Kirkenes and Tromsø, according to Wikipedia.

And the snow-safe geographical location is of course advantageous for the ski resort Hafjell. The 2019 season opened the slopes record early. The next season is also likely to be good with the season opening on November 16! 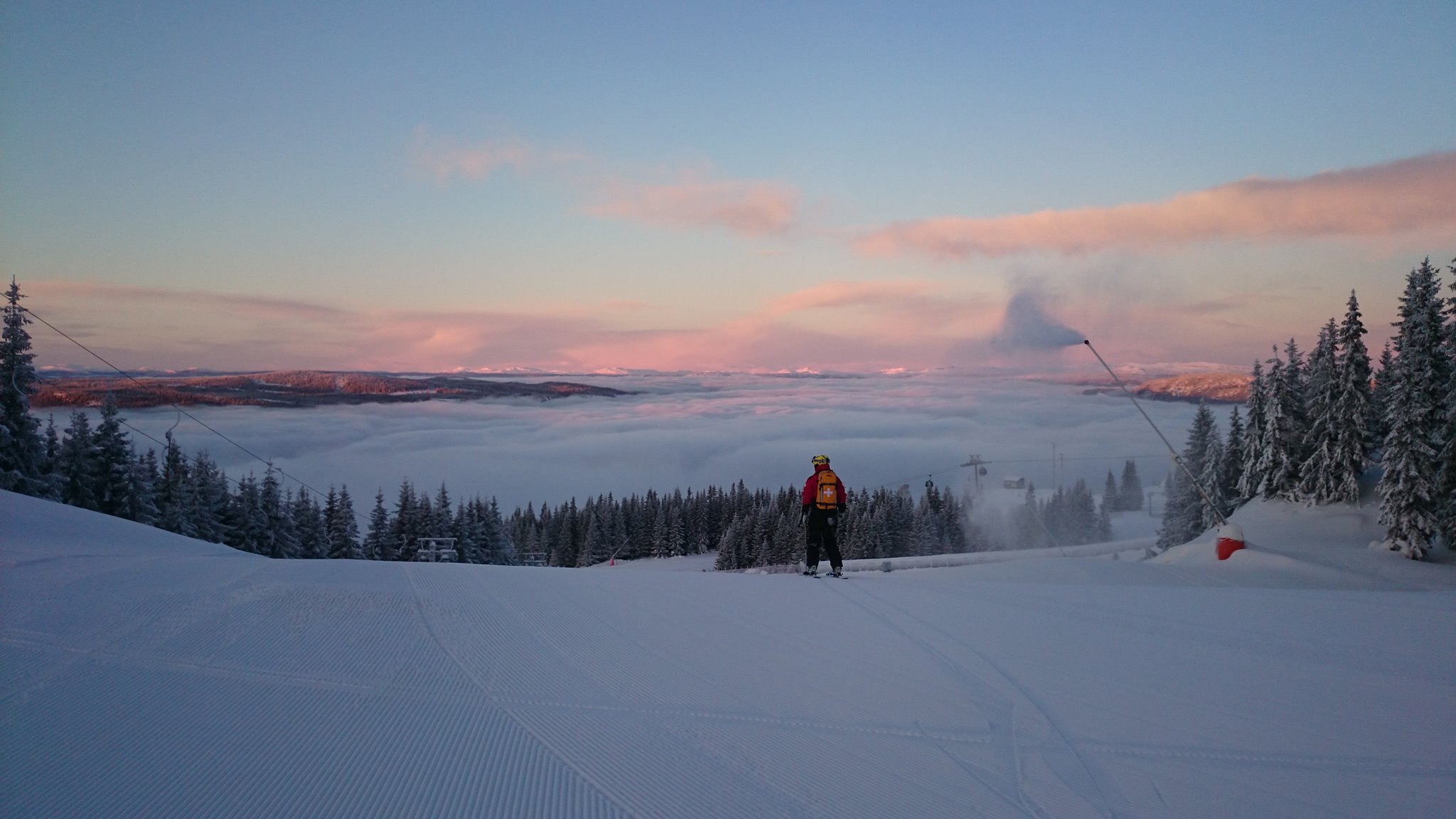